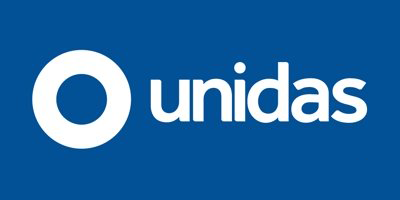 Nebraska is one of the largest rural centers of the United States, filled with the most traditional countryside, with technological ranches and historical cities full of old buildings and monuments.

Nebraska is very famous for its plains, which make up more than half of the state, ranging from areas with sandy dunes to green meadows, causing a great contrasts.

The extension of the state and the strong agrarian movement, in addition to the flat terrain and the mountains sculpted by time, created a series of incredible sceneries to go for a drive and admire all that is most traditional in the deepest interior of the United States.

The city of Omaha has one of the largest and most incredible zoos in the world, the Henry Doorly Zoo & Aquarium, which is actually a preservation park open to the public, with geodesic domes, sanctuaries of species from all over the world. In addition to its huge aquarium full of attractions, Henry Doorly also contains the largest area for the preservation of animals in desert climates.

In addition to being ideal for traveling by car, many cyclists seek Nebraska thanks to its plains and special environments for cycling, like the Bob Kerry pedestrian bridge. It is possible to cycle throughout the state, following the cowboy’s trail or getting by the breathtaking great natural monuments.

The state’s capital has plenty attractions, having one of the best tours for children, with museums and zoos full of activities for the little ones. In addition, you can enjoy the best of traditional cuisine, straight from the farm to the table, the best meats, desserts and traditional dishes.

Nothing better than being with a car to be able to cut through the interior areas of the state, sightseeing the peaceful historic cities and the bucolic scenery of the plains.

With Happy Tours you rent your car without bureaucracy and the best conditions. Check out the pick-up points in the state and, on our blog, you get to know everything about the necessary documentation and your type of license to drive through Nebraska.